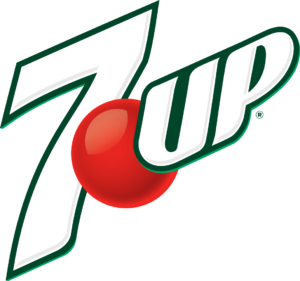 It was an incredible personal experience for me to work with and learn all about state-of-the-art computer special effects from Bob Abel and Con Pederson who was the special effects supervisor of Stanley Kubrick’s 2001: A Space Odyssey.

Richard Taylor was the design genius behind Abel’s most famous TV commercial:  the 7-Up Bubble Commercials: it is amazing to know that Abel and company accomplished such visual magic years before commercialization of the PC computer.

INTO THE 80’S MUSIC VIDEO BUSINESS WITH MICHAEL JACKSON 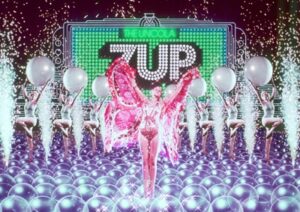 Michael created the video’s concept and the geniuses at Robert Abel fulfilled his vision.  The result:  the Video, entitled “The Triumph“.  In 2001, it was voted one of the 100 best videos of all time, in a poll to mark the 20th anniversary of MTV. 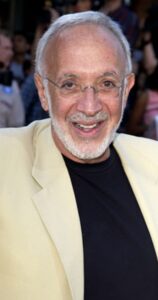 (I would later come to know and talk movie ideas with Michael Jackson again, when Stan Lee and I entered negotiations to partner with Michael in a movie and TV company through his Kingdom Entertainment affiliation in 1997.  Stan Lee and I met Michael a number of times, at his hotel suite in the Universal Sheraton hotel and in his dressing room and on the set of his “Ghost” video, co-written by horror novelist Stephen King and Directed by special effects mastermind Stan Winston. 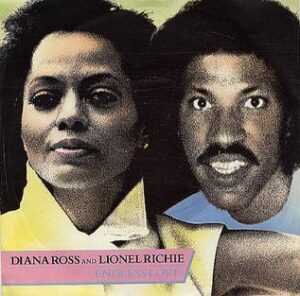 Looking back, it sure as well was a lot of fun, and a great learning experience, spending every day for weeks and weeks at a time in top L.A. Recording Studios, hanging out with and watching Lionel Richie, Stevie Wonder and Kenny Rogers at the peak of their careers, recording some of their all-time greatest hit songs – and I was there to see those very classics recorded and mixed.

I had the same experience with my time in the studio with Barbra Streisand, Neil Diamond and M&O.

Too bad we didn’t have smartphone cameras in those days!  I would have had some great pix to show…